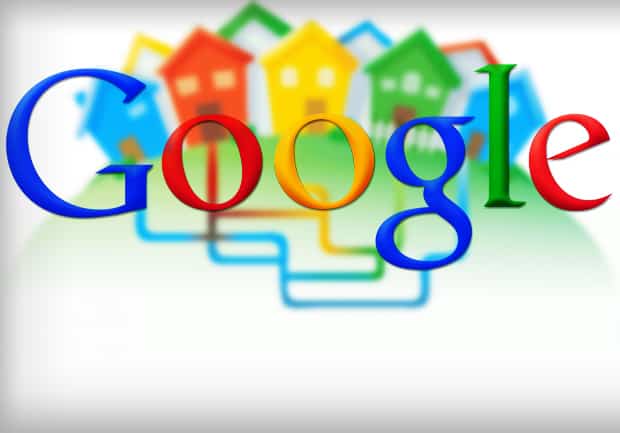 After the time lag of more than two years, Google finally proclaimed its extremist speed internet service,Google Fiber this thursday.Google Fiber is typically broadband internet network understructure based on fiber-optic communication.Google claims 100 times fast internet speed than the average speed of broadband connection that the Americans are experiencing.

Google fiber provides direct connection from user’s  PC to the national internet mainstay that features user to experience the internet speed of 1 gigabit per second.Google unveils this fiber service in  Kansas City, Missouri of United States.

In accession to this, Google introduces a pleasant interactive service, Google Fiber TV which gives access to watch and record thousands of TV shows telecasting on hundreds of Channels,on-demand movies and online content from Netflix and Youtube.Due to enhanced bandwidth with Google’s ultra speed network, Google assure you to experience the HD in new way and gives you accessibility to record upto 500 hours of TV shows and eight shows at a time.

According to Google, about 1,100 US communities and close to 200,000 individuals put on their desire for Google Fiber Service.Google is offering different tariff plans for Google Fibre-

2. Internet plan will cost $70 per month featuring 1 Gbps speed along with 1 Tb Google Drive.In both these plans a network box is installed in your work station, also serves as a Wi-Fi router.Construction fee of $300 will be waived to the subscribers of Internet plan & combined plan of Internet+TV.

3. By paying one time construction fee of $300 or 12 installments of $25, the user will subscribe to the free internet service with 5 Mbps download speed and 1Mbps upload speed for seven years.

Right now,this service is only available in Kansas cities.Probabily this service will pop-up soon in the market world wide. 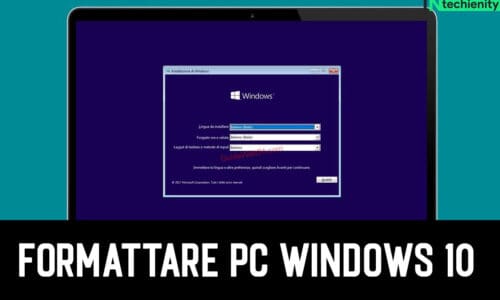 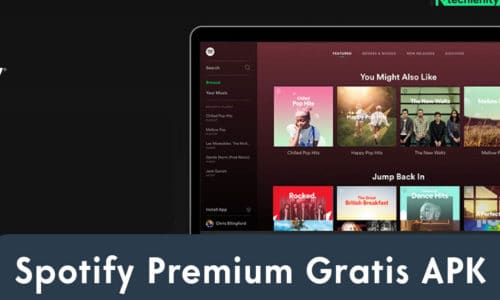 About the Author: Andrew 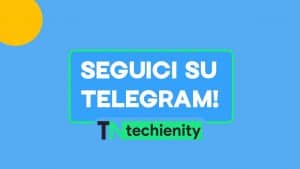